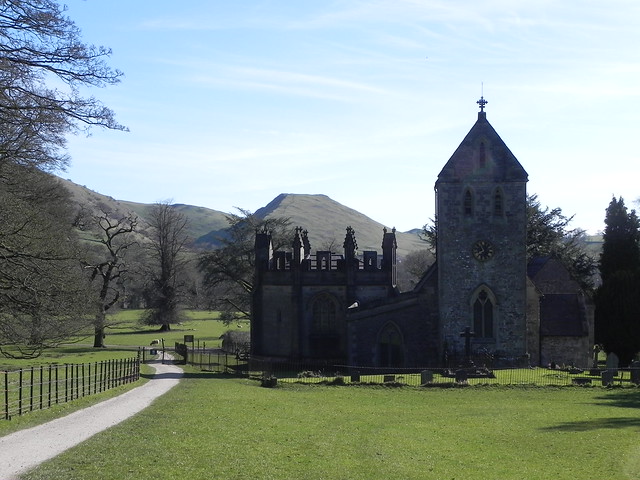 This weekend was the one where everyone has some kind of panic about not having enough sleep as the clocks go forwards but y’know what, I’m probably the one person who loves this weekend because hello lighter evenings and spring.

Yes we lose an hour of sleep and yes, I’m sleep’s number 1 fan but y’know in the grand scheme of things 1 hour isn’t too much. It won’t be the first time any of us have got 1 hour of sleep less than we intended and it’s likely not to be the last either so chill your beans people, we’ve all survived Sunday relatively unscathed without that extra hours sleep (I think, I’m not on social media at the moment so not really keeping up with too much but none of my closest friends have reported sleep-deprived accidents so far).

What we do get though, and this to me is more important in the long run than an hour’s sleep, is lighter evenings and they lift my mood SO MUCH. I’m not a fan of winter in the slightest. I don’t like being cold and I don’t like the dark. Over the past month or so it’s been easier to get out of bed because it’s a little bit lighter in the mornings which has been a godsend for my mental health and now, it’s not just going to be the last glimmers of dusk as I get home from work, it’s going to be actually light! HOORAY.

We’ve been travelling home from the Midlands (our original home) today, got home at half past 7 and it was still light. I did a little happy dance as I got out of the car, true story.

Anyway, we’ve had a lovely weekend back at home. Yesterday’s weather was decidedly average to say the least but we enjoyed a day with Aidan’s Nan at a big garden centre near Stoke on Trent (Trentham Garden Centre, highly recommend) and then wandered around the shops there before heading back for a meal with his family which was lots of fun and laughter.

Today though, oh today, today has been wonderful. SPRING HAS ARRIVED, at least for one day. It was truly, truly glorious and coupled with what we actually did today, I’m so blooming happy, it’s made such a change from the dark and dingy winter. It’s also my first time out of the city into the proper countryside in a while and boy I’ve missed it.

I lived the semi-rural lifestyle in a concentrated way for 4 years as I did my degree at Agricultural College and before moving to London, the rural life was what I thought I was going to live going forwards. It’s not, I moved to London and now I have a great time in the city lifestyle I never thought I’d enjoy for one moment but I have to admit, going back out to the countryside does tug on the heartstrings a bit and make me miss my ‘other’ lifestyle. It’s weird. I’m banking on living a bit more rurally in the future but who knows. There’s no point in getting too het up with it because at the moment city life is here to stay because I like having a job and don’t like taking risks.

ANYWAY, today we spent the day with Aidan’s best friend, her partner and their 5 year old boy, Aidan’s Godson. We trekked off fairly early with a picnic packed and headed to Dovedale in the Peak District. It’s a proper tourist honeypot but is a place filled with childhood memories for all 4 of us adults who grew up in the same area just under an hour away; it was very much the gateway to the Peak District for people from our town and a popular trip out for all of us as children.

With it’s iconic stepping stones and the large Thorpe Cloud hill next to it, it’s the perfect place for running around, splashing in the river, getting muddy and long walks up steep hills. It was so nice to go there with Aidan’s Godson, he’d not been there before and we all had a lovely day seeing him get all the childhood excitement we used to get and the 4 of us all enjoyed being back there too.

Originally, before coming home for the weekend, we hadn’t checked the weather and so had thought about going to see the new Peter Rabbit movie as a belated birthday treat for the little man as we’d not seen him since his birthday last month. Last minute plans changed upon seeing the good forecast and it was only by luck rather than judgement that I had suitable footwear with me. We also didn’t realise that the path from the National Trust car park a mile and half away would be *quite* as muddy as it was…. I had suitable shoes it turns out, Aidan… not so much!

But after lots of mud, puddles, splashing and an incident involving a 5 year old, deep mud, a stuck wellington boot and a VERY muddy sock… we all made it down to the river. It has to be said, the muddy fields had definitely made it all the more hilarious and it wouldn’t have been the same otherwise so we didn’t mind, after all, clothes and humans can be washed and feet dry! We walked along the river bank on to the stepping stones, crossed the stones and carried on walking for a while before eating our picnic (including a very indulgent treacle tart we picked up yesterday) and heading back again via the ice cream hut, this time walking back along the road and avoiding the rather muddier way we’d found before!

We played Poohsticks on the bridge (I was very insistent after my adventures to the Winnie-The-Pooh exhibition on Thursday) just before the car park and had a final pit stop at the tea rooms before heading back home. All in all, it was lovely and the weather was GLORIOUS and I’m just so. damn. happy. to see spring on the horizon. I’m going to leave you now with the pictures I took of the glorious views, complete with plenty of sheep and lambs in the field. 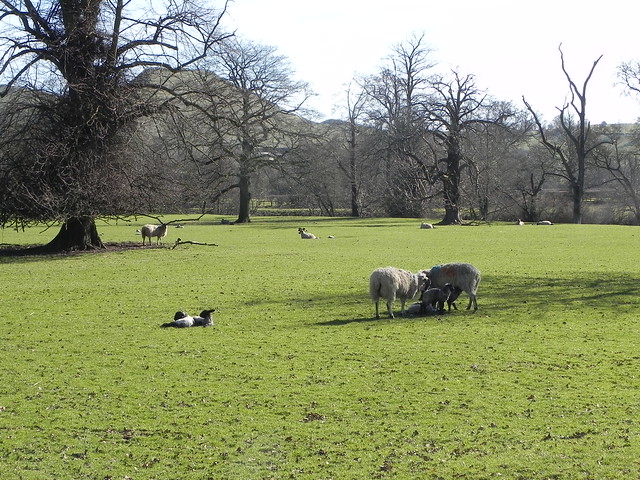 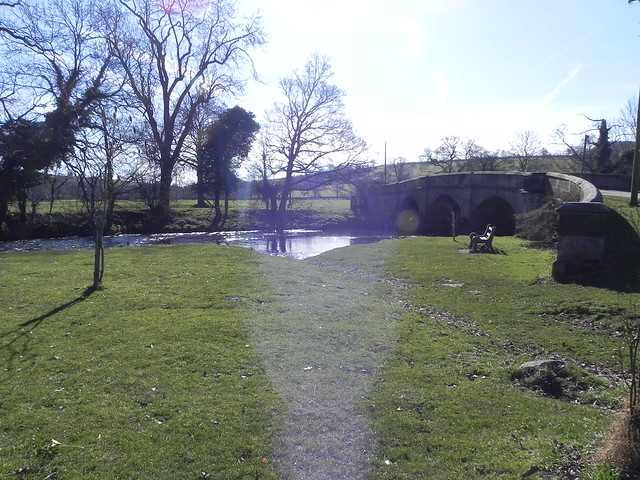 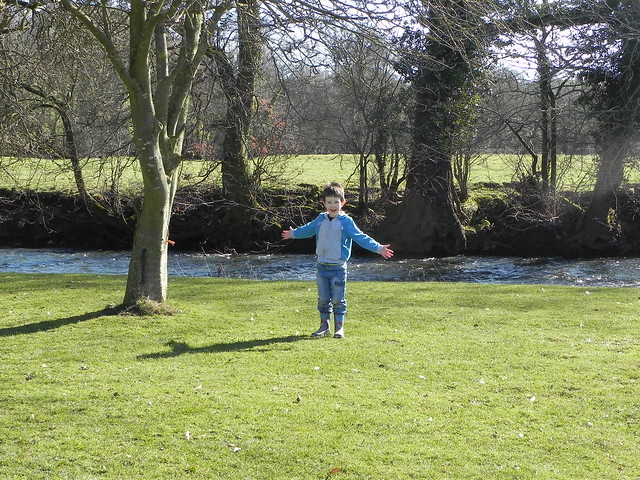 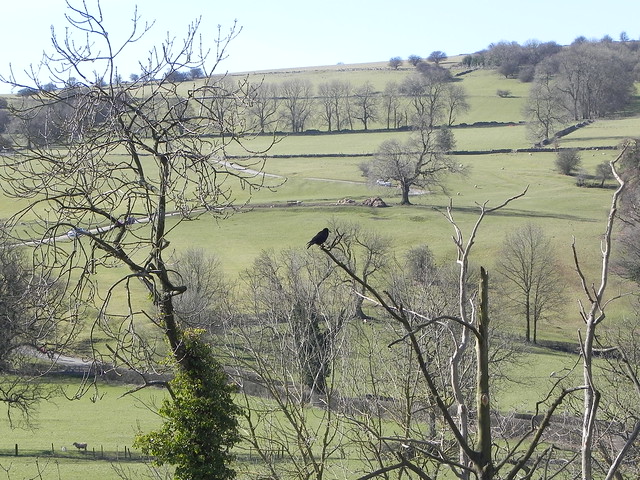 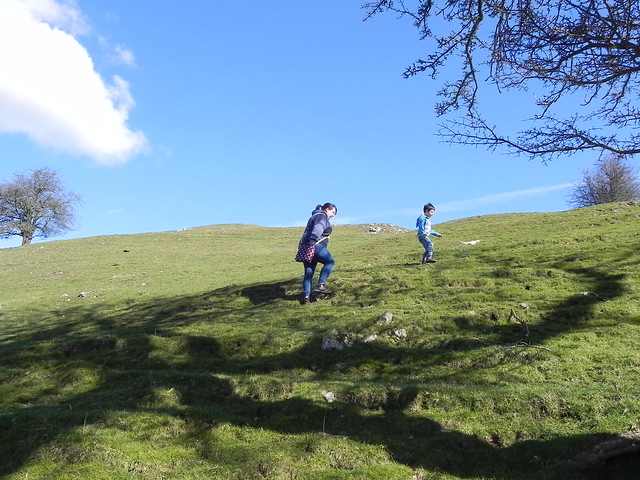 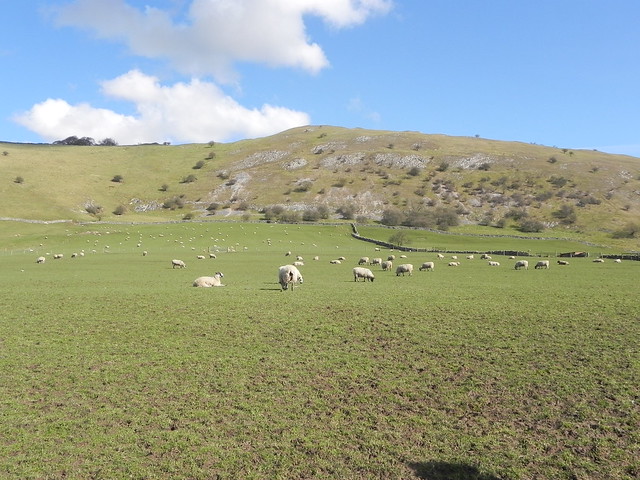 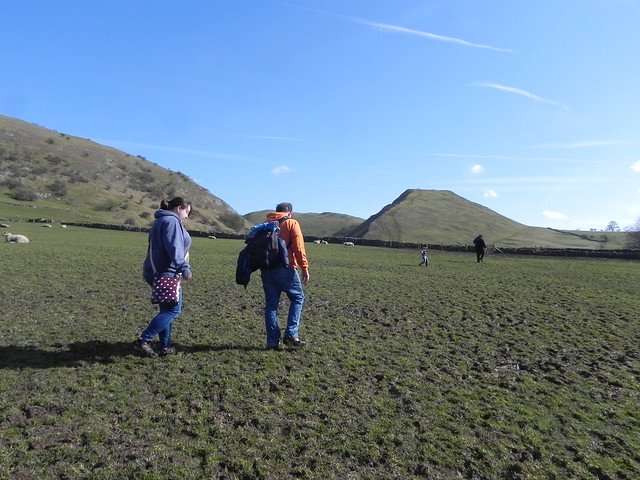 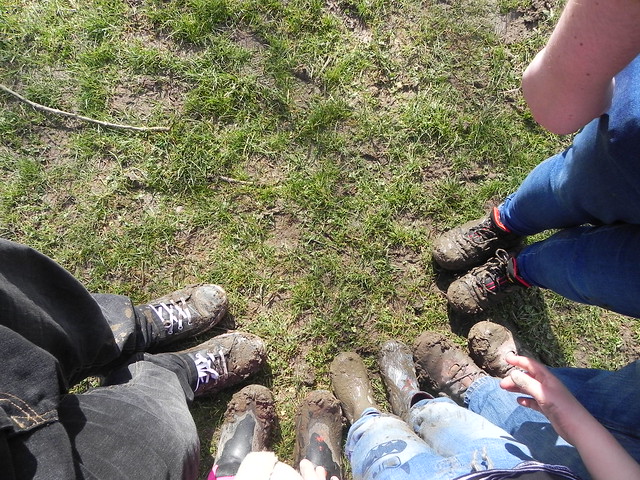 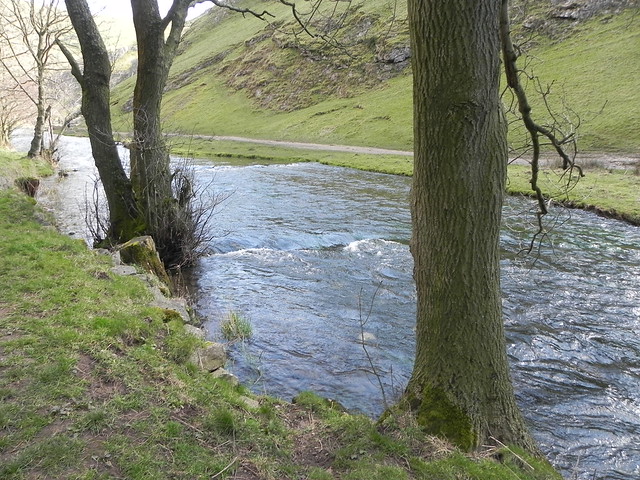 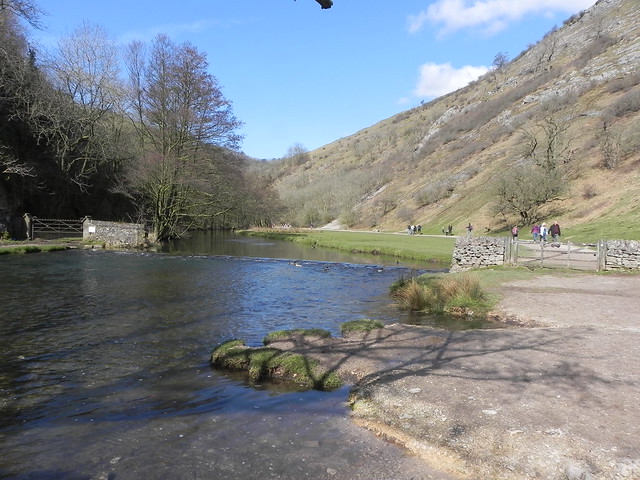 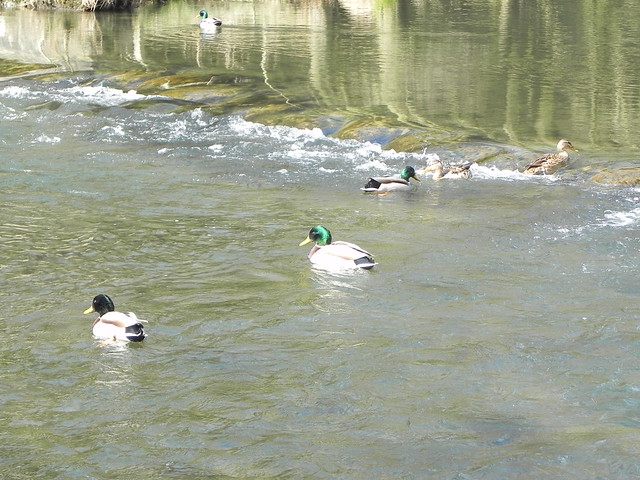 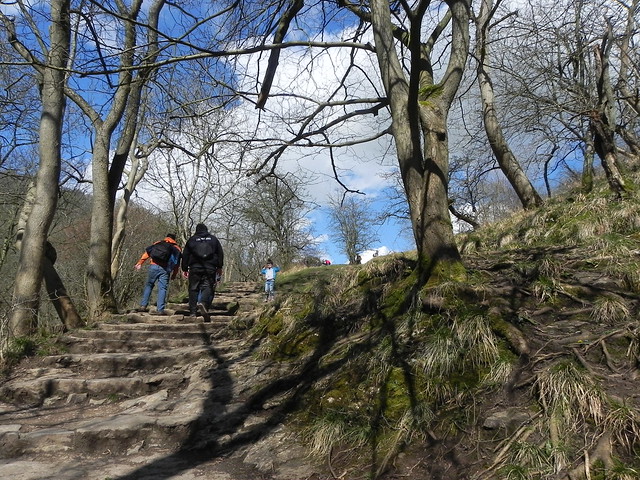 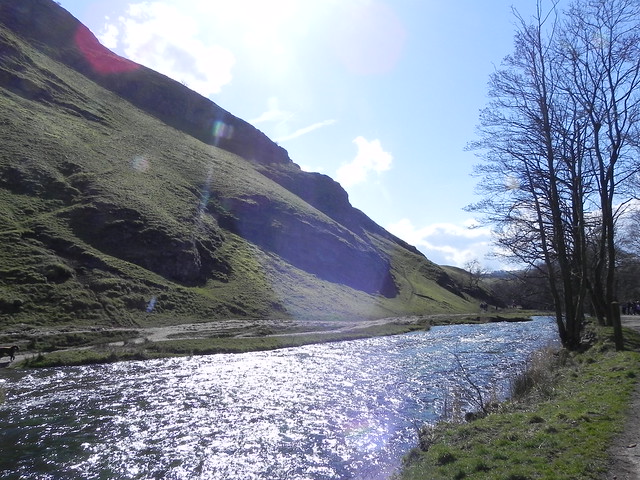 One thought on “Spring is on the horizon”